Last weekend I went out on another trip with Swanick BSAC to Swanage, hard boat diving with Divers Down, apparently Britain's oldest dive school. We did a pair of dives on Spike, a hard boat with a diver lift, the first a drift from Anvil Point and the second on the Valentine Tanks in Poole Bay.

The day dawned early again, with a 90 minute drive for me to Swanage, where I nabbed one of the last two parking spaces on the pier at 0830 (£9 for the day, but super convenient and chock full of divers). After gearing up in my fashionable new number from Otter (it's a revelation to be only sweaty, not leaky!) I joined Rob, my buddy for the day, on Spike (seen below at her launch) for our first trip out.

The briefing for this dive was that it was going to be a fast drift from just past Anvil Point back into Swanage Bay, we would see depths of 18-25m, with the possibility of 30+ if we had enough gas to make an hour. We were to all get in the water as fast as possible and descend close together, with one member of each group carrying a DSMB from the surface. Rob was on a twinset so I was the gas limit on the 300b 12l. As we dropped in the current started taking us, and boy was it fast, the only issue was that the surface was moving faster, so I had to work quite hard to keep up with Rob at first, then I had the bright idea of just holding onto one of his D rings and suddenly life got easier. This is very noticeable on the log, as my SAC rate immediately drops! I'd liken this dive to driving at 50mph through Longleat without stopping, anytime you saw something it was gone almost immediately, but it was fascinating to see the structure underwater. I've sailed over this area and it gets a nasty sea state due to the shape of the ledge, there are a repeated set of fingers that run out perpendicular from the shore and really stir up the water. The viz wasn't good, think Capenwray on a poor day, but it was speedy! Surfacing after 51 minutes we swam back to the boat and the Diver Lift made life so easy, no fiddling with kit, just up and away onto the boat. 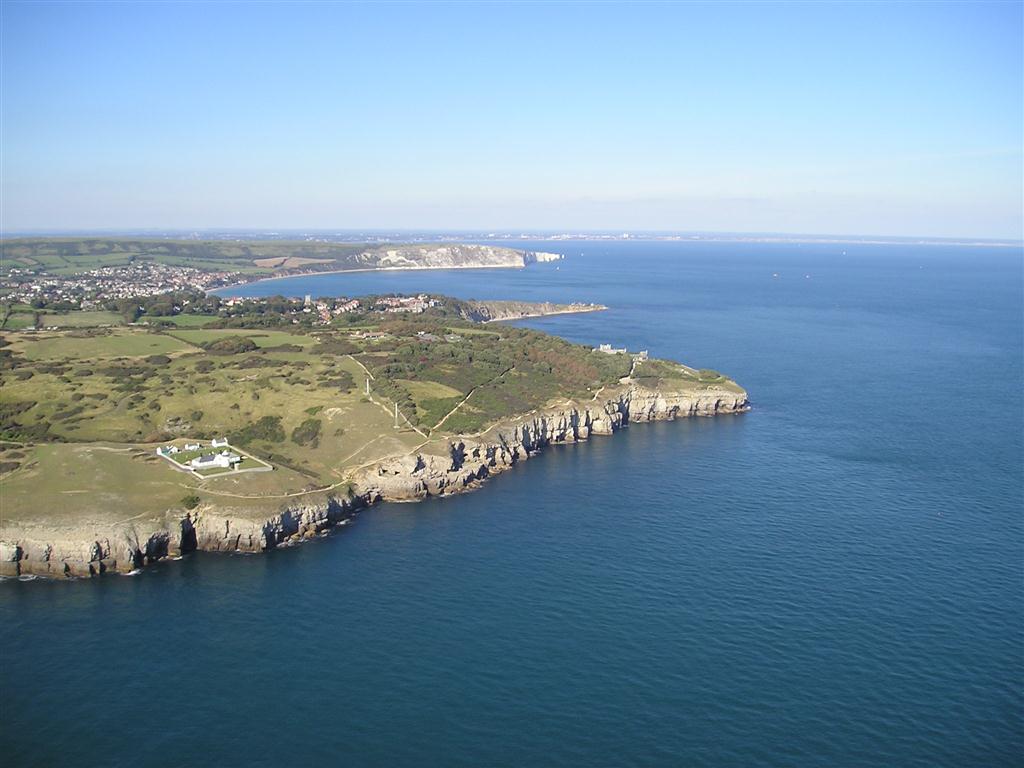 Dive two was the one I was really excited for, the Valentine Tanks in Poole Bay. For those that don't know the history the Valentine DD is the British version of the more famous Sherman Duplex Drive, or amphibious tank and was used for pre-D-Day training, these ones sank during the Smash 1 training exercise and a number of the crew were killed when the changes in weather that Poole Bay is known for made the sea state suddenly worse. They were rediscovered and were a common spot for diving, until people started recovering the live 75mm shells from them. This led the Navy to conduct Explosive Ordnance Disposal, blowing up much of 5 of the tanks. One tank was kept secret by divers and didn't receive the same treatment, and another was discovered nearby, and this was the site we dived see here for more.

We dropped into the first tank, down the shot, as the tide was approaching slack, and it was a veritable oasis, surrounded by hundreds of Bib, covered in both edible and spider crabs (one, I tell no lie here, must have been a meter across at full stretch!), and used as a hiding spot by massive conger eels. The closer you looked the more life you saw, including smaller Tompot Blennys and beautiful Common Prawns.

From tank one, which is complete with the turret, tank two is a bit of a swim.

You follow a rope for a long 76m to tank two's turret, lying adjacent to the tank but upside down, with the gun mechanism exposed.

Tank two is more damaged, by a trawler most likely, but provides another oasis for even more Bib, Crabs, Lobsters, and Congers. If you peer into some of the holes you will see big silvery eyes in blue heads staring back out at you, and in other places the curiously leaf like tails wave gently.

Both tanks are still very recogniseably tanks, with the distinctive tracks, and rive wheels still visible, some still showing their 1940s rubber!

This was a shorter dive, with the amount of swimming involved, in some fair current, but was utterly fascinating and I really recommend it!

Total for the day, two more dives ticked off for Dive Leader, and some fantastic sea life and history all in one place! The images of the day are direct linked from the Swanage Divers Facebook page and others are lifted from various stock image sites.